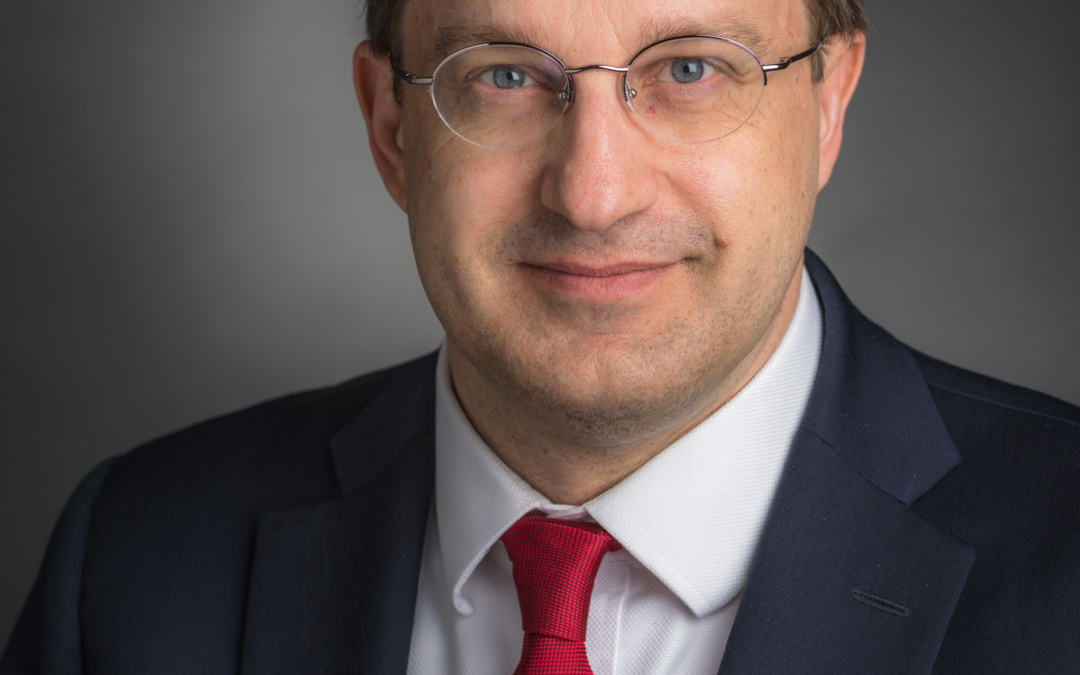 Yes, there is such a thing. Traditional gifts include wooden picture frames, baskets, and trees. (If you’ve been together with your partner for longer than five years, perhaps you owe him or her a tree.) Silver and gold milestones may be better known, but wood anniversaries are more frequently achieved.

ASH Clinical News debuted five years ago at the 2014 ASH Annual Meeting. ASH created this monthly magazine a half-decade ago to promote clinical hematology, and to disseminate news about scientific developments, clinical trial results, regulatory affairs, and policy and practice matters relevant to hematologists. The often informal and playful tone of the magazine has been a hit with readers, even as its more serious and informative articles and commentaries have won numerous trade publication and editorial awards.

I’ve been involved with ASH Clinical News as an associate editor since its inception, and I look forward to leading the magazine going forward as the second editor-in-chief. For the smashing success of this publication to date we owe a large debt to the first editor-in-chief, Mikkael Sekeres, MD, MS, of Cleveland Clinic. Mikkael’s tireless efforts, clear editorial judgement, and witty writing breathed life into ASH Clinical News and shaped its personality. His commentaries comforted the afflicted — including ill patients, worried trainees, and overworked clinicians — even as he afflicted the comfortable, especially the over-reaching ABIM and mindlessly bureaucratic contract research organizations.

I am grateful for the chance to continue to work with the fantastic ASH Publications staff, including Kristin Hubing, Jenifer Hamilton, and Nina Hoffman, as well as with Ariel Jones-DeMaio and her dedicated team at American Medical Communications. Discussing potential story topics with Ariel and debating the optimal placement of commas and semicolons and the relative merits of Dreyer’s English, Strunk & White, and The Associated Press Stylebook with Mikkael, Jen, and Kristin have been highlights of the past few years.

There are two dozen distinct types of articles in ASH Clinical News. My favorites include the “Pulling Back the Curtain” and “pASHions” sections, which help us get to know some of our hematology colleagues better. Going forward, we’ll continue to feature diverse colleagues and their avocations, as well as provide all the news, views, and educational content you’ve become used to.

Three new associate editors are joining ASH Clinical News in January. Energetic polymath Aristoteles Giagounidis, MD, from Düsseldorf will be the magazine’s first international editor. Wise and thoughtful Alexandra Wolanskyj-Spinner, MD, who has been heavily involved in education at Mayo Clinic and Mayo Medical School in Minnesota, will help us make sure we report on the most clinically important developments in classical hematology. Finally, master communicator Joseph Mikhael, MD, chief medical officer of the International Myeloma Foundation and an ASH Councillor, will focus on plasma cell disorders. They join a terrific group of established associate editors: Elizabeth Brém, MD (University of California-Irvine), Alice Ma, MD (University of North Carolina), and Beth Faiman, PhD, CNP (Cleveland Clinic). We are grateful to Keith Stewart, MBChB, of Mayo Clinic Arizona, who pretends to be a curmudgeon, for his many contributions to the publication over the past several years; Keith’s term as associate editor ended in October.

I thought about closing by outlining a five-year plan for the magazine, but that sounds too Soviet. Plus, that would be too committal — we never know what the future holds. Perhaps we will develop a seven-year itch and want to make changes. So instead, I will say simply that I am grateful for this opportunity and look forward to helping ASH Clinical News continue to be as useful and engaging as possible to the Society and its members, hopefully until the next milestone: the aluminum anniversary.