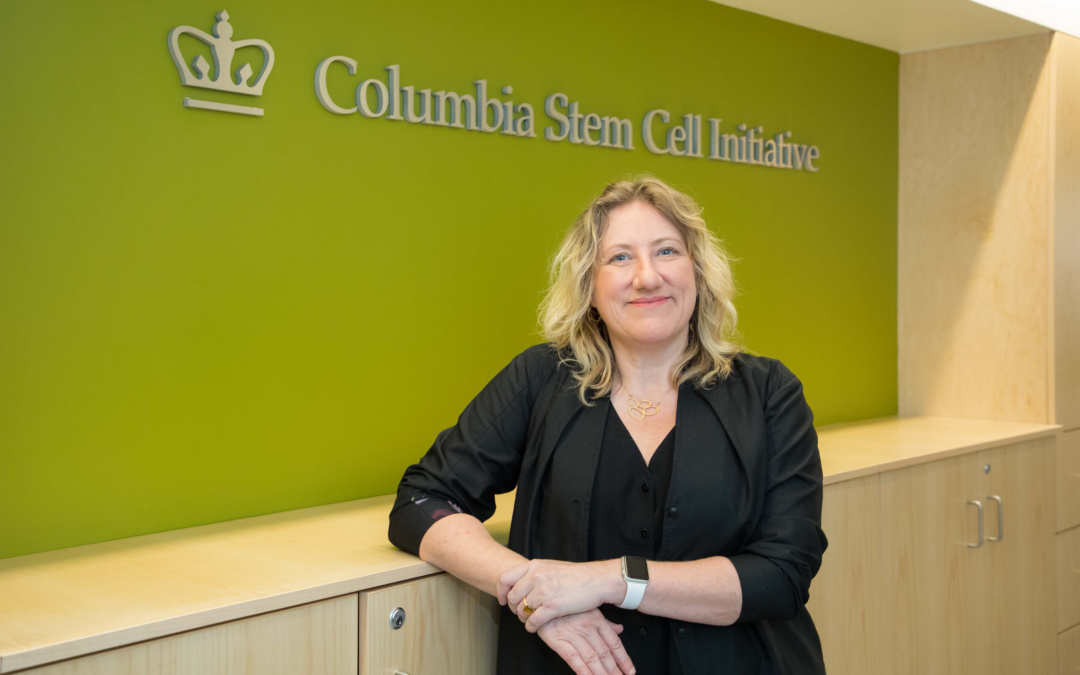 Emmanuelle Passegué, PhD, of Columbia University Irving Medical Center, has been awarded the 2019 William Dameshek Prize. This award is named after the late William Dameshek, MD, a past president of ASH and the original editor of Blood, and is awarded to an early- or mid-career hematologist who has made a recent outstanding contribution to hematology. Dr. Passegué is director of the Columbia Stem Cell Initiative at Columbia University Medical Center in New York. She has served as vice-chair and chair of the ASH Scientific Committee on Myeloid Biology and as an abstract and study section reviewer for ASH. Dr. Passegué is also an associate editor of the Journal of Experimental Medicine and sits on the editorial board of Cell Stem Cell.

With this Honorific Award, Dr. Passegué is recognized for her work to better understand the biology and aging of the blood-forming hematopoietic stem cells (HSCs), specifically the spate of cellular and molecular processes that go wrong over time and that lead to the accumulation of dysfunctional HSCs and impaired blood production in older individuals. She and her colleagues were able to identify the altered mechanisms in these dysfunctional cells, adding significantly to the body of knowledge around aging and HSC activity, and ultimately leading the field toward strategies for restoring blood function in older patients. Furthermore, her team was able to explain the distinctive susceptibility of HSCs to certain forms of DNA damage (such as radiation) due to their dependence on the non-homologous end joining DNA repair mechanism, and their reliance on autophagy to protect themselves from the consequences of replicative stress. These discoveries are already shaping the current understanding of blood malignancies in older adults, clarifying how the HSC, despite having limited proliferation, can serve as a “lifelong reservoir of mutations,” as Dr. Passegué described it.

Learning that she would be receiving the Dameshek Prize was, for Dr. Passegué, a “surprising, humbling, and rewarding” experience, and one that is a culmination of dedication to an area of the field that inspires and excites her. “I am passionate about the blood system and HSC biology, which I consider one of the best cellular systems to address fundamental questions of tissue maintenance and regeneration in normal and deregulated contexts,” she said. “Curiosity, love of figuring out the unknown, and stubbornness in addressing problems and questions are all attributes that helped me to be where I am today.”

Dr. Passegué began as an endocrinologist and later a mouse geneticist during her first postdoctoral training. The latter led her to work on a hematologic question related to a mouse model of myeloid malignancy, and she found the endeavor immediately captivating. “I was impressed with the techniques of experimental hematology that allow us to ask key mechanistic questions in purified cell populations to an extent not offered by any other field,” she said. This in turn prompted Dr. Passegué to do a second postdoctoral training in a lab dedicated to hematology, working with a luminary of HSC biology, Irving Weissman, MD. “Dr. Weissman taught me everything I know about HSC biology and opened my eyes to the delight of doing pioneering research and leading the field both at the bench and as a mentor,” she said.

For Dr. Passegué, the HSC specialty is awash with breakthroughs that are opening up new areas of investigation, such as new understanding surrounding HSC function in “native” conditions versus the transplantation setting, as well as recognition of the importance of fundamental cell biology processes in HSC function, such as autophagy, mitochondria biogenesis, and metabolism. She also describes some key roadblocks that need to be faced: “The biggest challenges of the moment are 1) trying to reconcile the heterogeneity emerging from single-cell RNA sequencing analyses with real functional populations that can be isolated by flow cytometry; and 2) going beyond the mRNA profiling of HSCs to understand protein translation and the actual protein content of HSCs.”

In addition to Dr. Weissman, Dr. Passegué acknowledges her PhD mentor Danielle Gourdji, PhD, who trained her to design and execute experiments and encouraged her to find her passion in science, and Erwin Wagner, PhD, who instilled in her both resilience and persistence, and urged to trust her gut feelings. All her mentors were united in their simple yet powerful advice: “Go for it!” And she shares that very same guidance with new investigators entering hematology. “It is an exciting field that is at the forefront of important fundamental and clinical discoveries, and it is a mature enough field with established guidelines to make meaningful discoveries,” she said. “It is a great training ground with outstanding mentors who respect diversity, and it is also a lot of fun.”