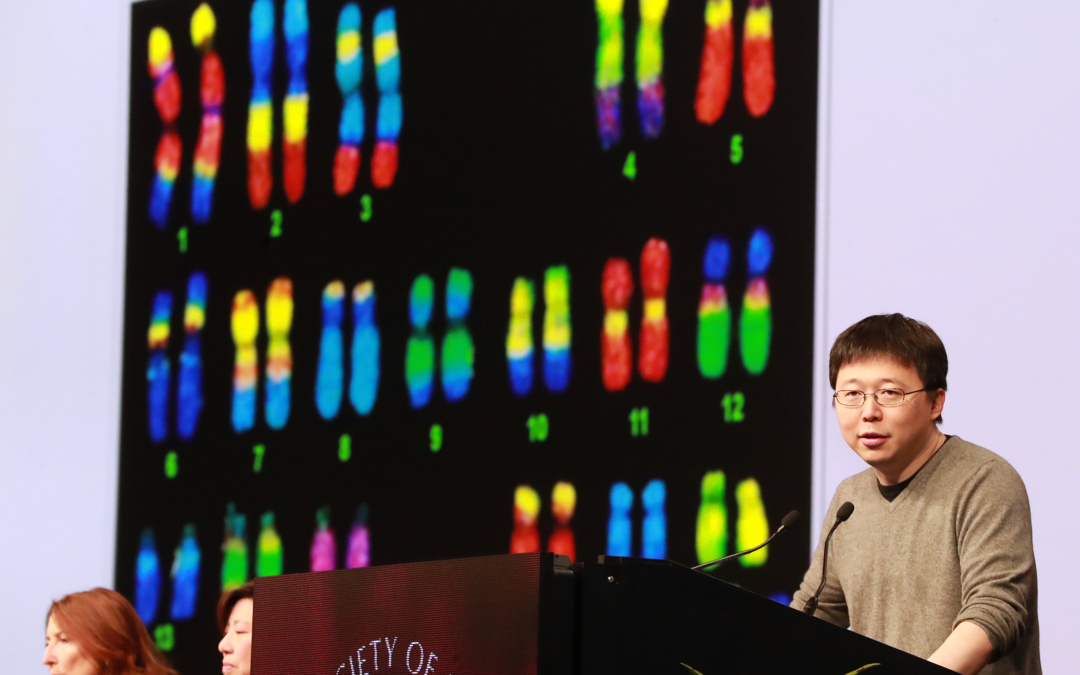 Donnall Thomas, MD, pioneered the first successful allogeneic bone marrow (BM) trans- plant, and reported on it in the New England Journal of Medicine in 1957, extending hope to many patients with incurable hematologic malignancies and BM failure. Before long, it became apparent that many patients succumbed to the dreaded complication of graft-versus-host disease (GVHD) after transplantation or from disease relapse. Much progress has already occurred in the field of transplantation with the introduction of reduced-intensity conditioning regimens, high-resolution HLA typing, improvement in supportive care, and the availability of more donors with increased safety of transplants performed from haploidentical and cord blood donors.

The idea of using gene editing to treat disease or alter traits dates back to the 1950s and the discovery of the double-helix structure of DNA; however, the development of gene-editing technology for such therapy proved difficult. Much early progress focused not on correcting genetic mistakes in the DNA but rather on attempting to minimize their consequences by providing a functional copy of the mutated gene. A heightened level of concern almost brought all gene therapy trials to a halt after a retroviral vector that was used to transfer a gene for X-linked severe combined immune deficiency led to insertional mutagenesis and acute leukemia in five of 20 boys on a clinical trial in 2000. The development of CRISPR-Cas9 in 2012 revolutionized the field of gene therapy, allowing for precise cuts at site-specific double-stranded breaks in DNA. The birth of the CRISPR-edited twin babies in China — Lulu and Nana — made headlines in November 2018 amid calls for a tight regulatory measure to ascertain proper restraint of gene editing, particularly of germline cells.

In an exciting Saturday morning session chaired by Alan M. Hanash, MD, PhD, and Catherine J. Wu, MD (offered again on Sunday at 7:30 a.m.), Feng Zhang, PhD, of the Massachusetts Institute of Technology, reviewed the fundamentals of CRISPR-mediated technologies and discussed how further exploration of microbial diversity can contribute to advancing the technology for the treatment of more diseases. Giuliana Ferrari, PhD, of San Raffaele Telethon Institute for Gene Therapy discussed experimental gene therapy for hemoglobinopathies based on transplantation of autologous hematopoietic stem cells (HSCs) that are genetically modified to express therapeutic hemoglobin levels. In a clinical trial in patients with β thalassemia, employing genetically modified autologous HSC using a lentivirus, “at one year of follow-up, the primary efficacy endpoint of transfusion reduction was achieved in eight of nine patients, and four patients were confirmed to achieve transfusion independence,” Dr. Ferrari said. Lastly, Wendell Lim, PhD, of University of California San Francisco, covered how to use gene editing technologies to engineer “smart” chimeric antigen receptor T cells that are conditionally activated upon recognizing multiple surface antigens on cancer cells to avoid killing bystander noncancer cells. With his clinical collaborators, Dr. Lim is exploring this technology in patients with glioblastoma.