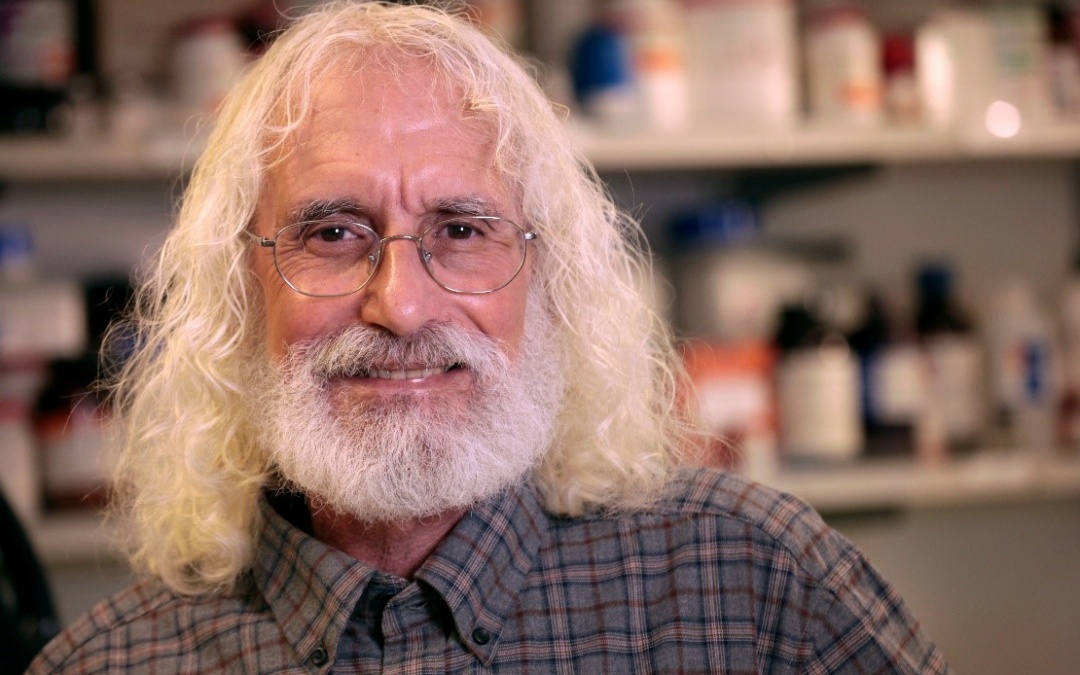 Monday at 9:00 a.m., Philip Greenberg, MD, of Fred Hutchinson Cancer Research Center and University of Washington in Seattle will be awarded the 2019 E. Donnall Thomas Lecture and Prize in recognition of his innovative contributions to the development of T-cell adoptive immune therapy. Dr. Greenberg’s work helped to establish the concept and mechanisms of isolating antigen-specific T cells and reproducing them to the numbers needed to observe their activity for targeting a malignancy in vivo, which has allowed researchers to explore the biology of cells in detail to better understand how they function, and the obstacles that may interfere with their activity.

For Dr. Greenberg, his selection was a great honor, especially as he described Dr. Thomas as a mentor, colleague, and friend, from his very early days as a hematologist. “Don recruited me to the Fred Hutch in 1976,” he said. “I told him then that I thought we would eventually be able to do away with bone marrow transplantation and replace it with T cells that specifically target leukemia … We are now getting increasingly close to making that rather brash statement a reality.”

The groundwork for much of what hematologists now know about T cell activity, including how T cells function in targeting specific malignancies, was established by Dr. Thomas and his colleagues at Fred Hutch. And while at the same institution, Dr. Greenberg was central to developing antigen-specific adoptive T-cell immunotherapies for infectious diseases and leukemias during the 1970s, among other early breakthroughs. “Our initial proof of principle was in treating cytomegalovirus [CMV] in immunosuppressed patients post-transplantation,” he said, citing their goal of expanding cytotoxic T cells that recognize CMV-infected cells to large numbers (> 1 billion) in tissue culture. They then infused these cells into patients to establish a potent immune response. “The results were dramatic, with all treated patients protected from developing active CMV infection,” said Dr. Greenberg. The researchers eventually shifted their focus to treating melanoma and acute myeloid leukemia, but the contributions of Dr. Greenberg and colleagues to T-cell adoptive immune therapy laid the groundwork for decades of future discoveries.

Dr. Greenberg continues to lead the field through his work at Fred Hutch, and he is more enthusiastic than ever at the possibilities of immune therapies. He and his colleagues are currently pursuing molecular strategies to genetically modify T cells so that they acquire increased function and specificity for a given malignancy. “We started doing this in the 1990s, but the technology really wasn’t quite ready then,” he said. “To participate in what has proven to be a true game-changer has been very exciting… and it still feels as though we are just at the beginning.”

Join your colleagues for this fascinating lecture on Monday, at 9:00 a.m. in Hall D of the Orange County Convention Center (map it). If you miss this presentation, be sure to pick up ASH News Daily’s Tuesday issue for complete coverage.