“Why I Volunteer”: Peter Valk — International Consortium on Acute Leukemia 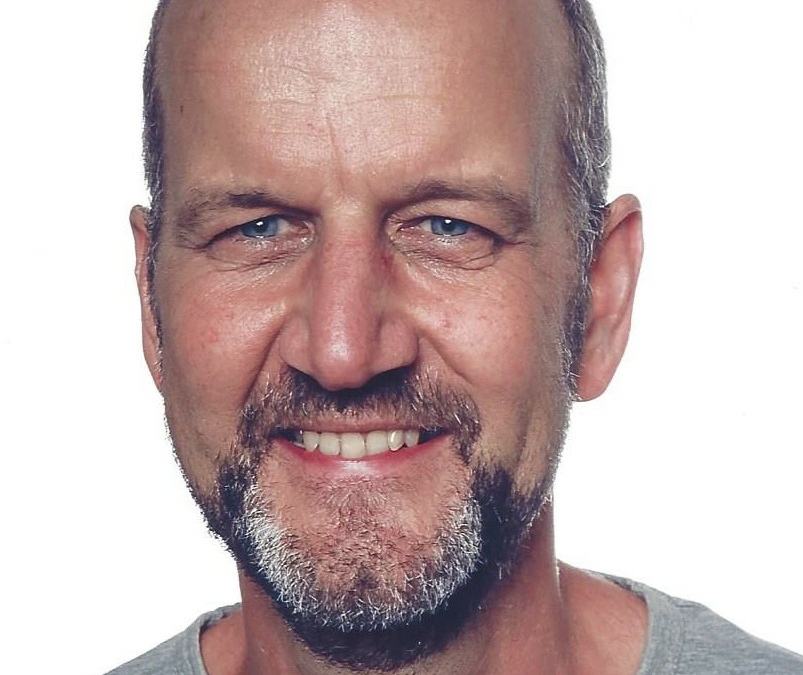 ASH member and ICAL member Peter Valk, PhD (Erasmus University Medical Center) talks about the significance of the program for him and for global hematology, and sheds some light on the reasons he volunteers.

Although I did not know a great deal about ICAL when I was asked to join in 2016, I immediately recognized the success of the initiative regarding the treatment of acute promyelocytic leukemia (APL) since its start in 2004. It was a real honor when David Grimwade asked me to be his successor as a member of ICAL. His role was to chair the laboratory and diagnostic subcommittee and in particular to help the South American countries to improve molecular diagnostics. This was very similar to what I had been doing for more than 15 years in the Dutch Network for Molecular Diagnostics of Hematologic Malignancies (MODHEM) in the multicenter international clinical trials of HOVON. After having met David as well as several members of ICAL and hematologists from the participating countries, I immediately accepted the invitation to join.

With support of ICAL, the treatment of APL has been improved considerably. Molecular monitoring of response in APL can be rather easily done by analyzing a single fusion transcript, the t(15;17)-related PML-RARA. Since the focus of ICAL has now shifted to the treatment of AML, molecular analyses have become more complicated. Molecular laboratories in the Latin American countries already demonstrated by external quality assessments by UKNEQAS that they could reliably detect the core binding factor leukemia-specific fusion transcripts and hotspot mutations such as those in NPM1. However, risk stratification in AML, when following the 2017 ELN guidelines, now also involves mutations in TP53, RUNX1, and ASXL1. Detection of somatic mutations in these three genes in a routine setting can only be achieved by implementing next-generation sequencing (NGS). To establish this in ICAL, we first exchanged knowledge, protocols, and samples for validation. Now, with the support of the Torsten Haferlach Leukemiediagnostik Stiftung, a foundation centered on advancing leukemia diagnostics to provide as many people as possible with the best treatment options, we are setting up a program that includes training, the installation of NGS systems, as well as supply of reagents in the five ICAL countries. I am confident that, with the great support of the Torsten Haferlach foundation and ICAL, we will successfully implement NGS in the molecular diagnostic laboratories, which will certainly have a positive impact on outcomes of Latin American patients with AML.

I would very much encourage other to join ASH’s global initiatives and committees. Sharing knowledge and contributing to better health care in faraway countries is a rewarding experience. People are very grateful, and since the meetings are often held during the Highlights of ASH in Latin America, ICAL is also a great opportunity to visit countries like Brazil and Peru!

ASH has brought together hematology leaders in Latin America to develop a clinical network to build and improve their capacity for conducting clinical trials, and to improve the survival rates of patients with acute leukemias in Brazil, Chile, Peru, Paraguay, and Uruguay. Founded in 2004, the International Consortium on Acute Leukemia (ICAL) has contributed to a decrease in early mortality of almost 50 percent and an improvement in overall survival (OS) of almost 30 percent of patients with acute promyelocytic leukemia (APL) in some of the participating countries. Resulting OS and disease-free survival rates have been similar to those reported in high-income countries for patients with APL. To get involved and to learn more about ICAL, visit www.hematology.org/ical.

ASH is grateful to the members of the International Consortium on Acute Leukemia for their service: